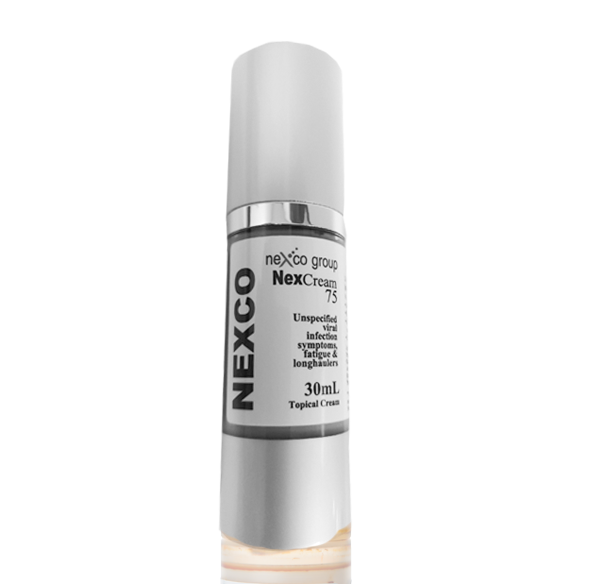 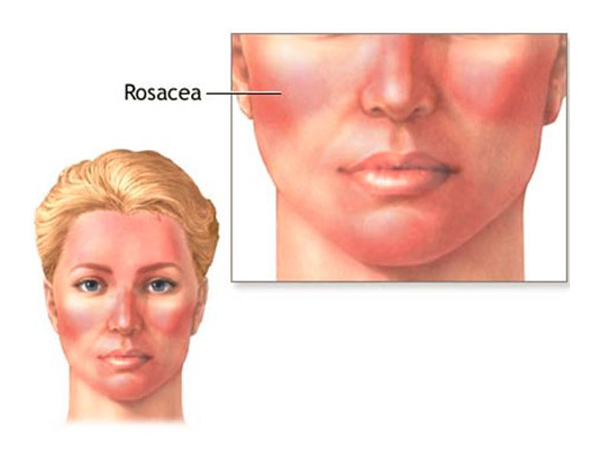 Rosacea is a very common benign skin disorder that affects many people worldwide. The main symptoms of this facial condition include red or pink patches, visible broken blood vessels, small red bumps, red cysts, and pink or irritated eyes. Most people with the disease may not even know they have rosacea or that it is a diagnosable and treatable condition. Many patients may just assume they blush easily or have gotten sunburned.

Rosacea is considered a chronic (long-term), non-curable skin disease with periodic ups and downs. As opposed to traditional acne, most adult patients do not "outgrow" rosacea. It characteristically involves the central region of the face, causing persistent redness or transient flushing over the areas of the face and nose that normally blush -- mainly the forehead, the chin and the lower half of the nose. It is commonly seen in people with fair or light skin, and particularly in those of Irish and Scottish backgrounds.

The redness, often aggravated by flushing, may cause small blood vessels in the face to enlarge (dilate) and become more visible through the skin, appearing like tiny red lines (called telangiectasias). Continual or repeated episodes of flushing may promote inflammation, causing red bumps that resemble teenage acne. In fact, rosacea can frequently be mistaken for common acne.